The Information Age has arrived and has displaced large number of the people.

They are now defensive and angry.

It is time for designers, artists, engineers and creatives to reflect on the work they are doing and how it affects jobs.

We have a hidden conflict of interest.

Our goal as talented engineers has always been to cut the faff. We revel in taking complex things, simplifying them, and then automate them. Every step of the way we aim to make everyone obsolete, including ourselves.

I’m starting to realise there is a major gap of understanding around what this means.

For the creative intelligent mind this is an admirable objective. For the followers and labourers of the world this is cause for radical activism.

In my view the major social upheaval of the Trump campaign is directly linked to the way the Information Age has begun to reorient wealth distribution.

It’s eye opening for me to discover that, for many, the magic of decentalised information and service automation is something to be feared.

We have not done enough onboarding.

For example, 2015 was the first year in which technology became New York City’s primary source of income. Think about what this means. What are these “tech people” making? What is the impact of this new form or wealth generation?

People are now rioting outside Trump Tower. Is this something we can ignore? Is our security dependant on the equitable distribution of training, wealth and power?

Take my mother. She’s 65 and really has no idea what the term “Information Age” really means. She’s a retired school teacher. When I ask her about tech and jobs I sense she is defensive. She thinks I’m talking about “how to use a phone” or “send an email” rather than how to make reality virtual or develop new surgical practices with 3d printed robots.

How does she fit into the new world order of software and data?

From a social welfare and jobs perspective this is not a new problem. We have seen this happen before and at times it has been messy.

When the Agricultural Revolution hit the old guard of small country town jobs were destroyed. 400 years later the Industrial Revolution abolished the need for wide spread labour jobs like mill workers and weavers. And now the Information Age. Again, unexpecting unskilled labourers are being side lined.

The elderly, the uneducated, machinery workers of the land are being left behind. They are being relegated to a “basket of deplorables”. Our standard techie meritocratic approach of blaming people for “not keeping up” and throwing them under the bus is one major reason Donald Trump is now President elect.

Over the last 2 years the world has been grappling with this ugly Hillary vs Trump election along identity lines and tribal lines. In my view this is misplaced.

Violence, racism, sexism and all those other blanket “isms” are merely symptoms of a disease. The disease of feeling left behind, abandoned, a lose of self respect, of having nothing to lose, of fear.

We the elites claim we are full of hope and progressive but there is more to the story. Perhaps the vast majority of recent progress is good for those who have the capacity to engage with high skilled work but devastating for the majority of low skilled society.

We engineers are the champions of aggressive efficiency.

We are unintentionally greedy.

Pause for thought. In a race to the top how do we facilitate meaningful work for everyone, including people like my mother?

Trump election came as a surprise because we did not see this clearly. Did you notice how the technology industry was lock step with Hillary? Did you notice how the Hillary’s campaign existed in a bumble of prestige and talent? Are you surprised that the map now looks the way it does? A big red gash down the middle of uneducated America.

If we want to win these sorts of elections in the future we must first find a way to bring all peoples back into the fold.

How do we build better software that engage all levels of society? 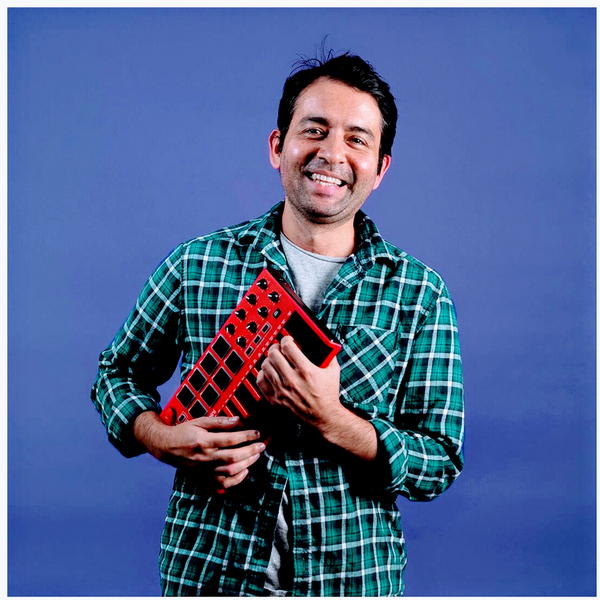